Mike Oldham became a dad 2 years ago and blogs regularly at neudad.blogspot.com. He writes here about his experience of loneliness. To hear more from him check out his Twitter: @theneudad. If you’d like to be a guest blog on MummyLinks please get in touch: [email protected]

I remember the feeling well.

As a student, eager to make new friends in a room full of strangers.

As a young professional, desperate to make an impression at a business networking event in a place full of those who seemed to know much more than I did.

A mixture of anxiety, nerves, isolation. People who know me may be surprised to discover that loneliness affects me just as much as it does others.

But what about as a new dad, in a new city? Keen not just to make new friends for myself but also for little Marley? Could that be a similar source of loneliness?

We’d only moved to London (from Edinburgh) a few months before Marley was born, so everything was still fairly new to us. We’d discussed the fact that it might be isolating. I was fortunate to be changing roles within a company so I had a small network of colleagues who I already knew in London, but my (self-employed) wife was leaping in to the unknown…while pregnant.

“You don’t move to London to start a family” was the advice we were given.

But that’s exactly what we were doing.

If we’d stayed in Edinburgh we’d have had family around us, and of course our friends, many of whom already had their own little ones. By moving away, we were putting ourselves in a situation where we’d have to create a whole new network at a time when our life was about to be changed forever.

But in an ironic way, putting ourselves in that situation forced us to tackle any potential loneliness issues head on.

First up, there was the NCT group we joined. A small selection of fellow soon-to-be parents who, on the face of it, were paying for a group learning environment. But in reality, we were all really investing in the opportunity to meet a group of people in the same position as ourselves. We basically bought ourselves some new parent friends!

Two years on and they’ve become a huge part of our lives as parents, and we are lucky to have such a fantastic group. My wife especially has made some really close friends there, and although the dads don’t see each other quite as often we would like, we all enjoy getting together at group catch-ups. And most importantly, Marley benefits hugely from the time he gets with his new little friends.

Second, there are a whole range of activities for parents and kids to take part in where we live in South West London. And loads of them are free!

We’ve taken Marley along to classes where they sing, make things, read stories. Many of them are advertised and run through the local library, so check out the one closest to you. And there is also a great app called HOOP containing events for anyone from new-borns up to 11 year-olds.

We’ve even recently signed him up to Little Kickers, where they’re supposed to learn ball skills, but essentially it’s semi-structured chaos with a few balls lying around. Still, it’s good for them to play together, and again you get a chance to meet other parents.

All of these activities offer the opportunity to meet other parents (and kids!) and form new friendships.

On top of that, we also send Marley to nursery three days a week so we meet other parents there, plus we’re lucky to have WhatsApp and Facebook groups for the mums on our street (and a separate pub-oriented one for the dads) and the social life is centered around an AMAZING gelato shop in the area.

When my wife goes out to work on a Saturday, that’s my play time with Marley so I tend to either take him out somewhere just the two of us, or get in touch with any of my dad friends.

Blogging has also introduced me to a fantastic online community and although that doesn’t necessarily translate in to the real world, it’s a great way of reminding yourself that there’s other people going through the same things as you. A quick look on Twitter at hashtags such as #dadbloggers #mumbloggers #dadvice #dadsquad will quickly show you how many dad blogs are out there.

Essentially, I think our parenting experience has taught me that if we want to avoid loneliness, we have to face it head on. Put yourself out there and you’ll realise that you’re not alone, all of us dads and mums are in exactly the same boat. 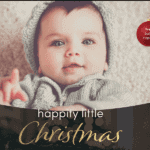 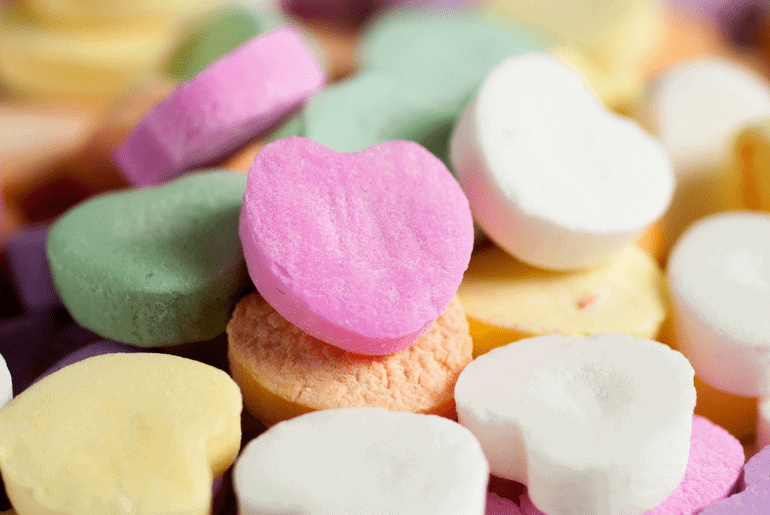 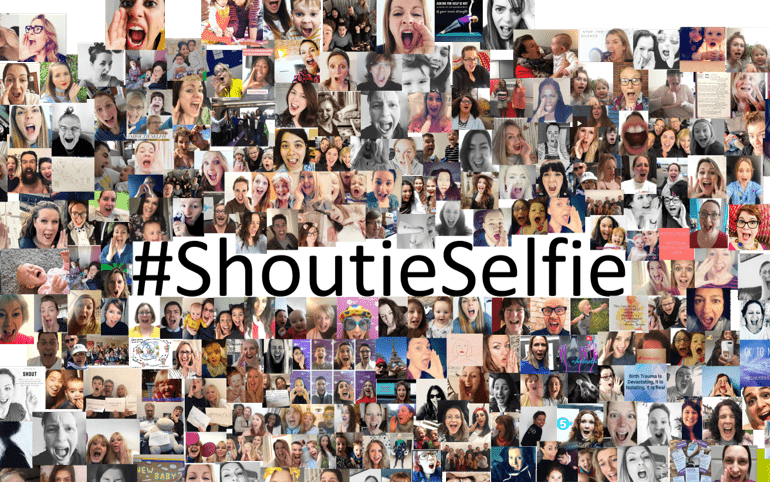 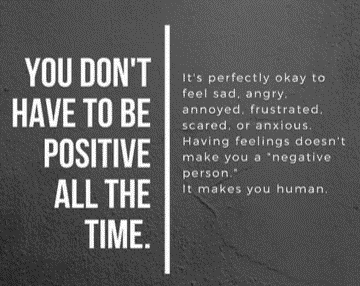 How to help your kids during Covid-19