Chapter three of the Diary of a First Time Dad as our head of growth Stuart recalls the drama of the appearance of his baby’s first teeth!

He thought he knew what was coming. Oh – how wrong he was!

I sit here writing this at the tail-end of three storms to hit the UK in the past few days, which felt appropriate for the storm inside my house as my 11 month old daughter went from having four teeth to eight teeth in the space of a week or so. To be fair, this sprouting of new fangs hasn’t been too traumatic for her or for us – it’s not our first rodeo – but that wasn’t always the case. Watching the winds howling outside my window my mind wandered back (you can imagine your own movie special effect to represent this here if you like) to a darker, more challenging past.

When I was a (much) younger man I got some really good advice from a work mentor which was to swallow the frog first. The idea being that if you have something unpleasant to do in a day, don’t avoid it but do it first, so it is out of the way and not hanging over your head all day. So in that spirit I’ll get the real horror out of the way early on in this blog series. The one that still haunts me, inducing a thousand-yard stare when it is mentioned. My baby’s first teeth. I almost shuddered when typing that.

In my naive state I had thought from half-remembered conversations that I knew what was coming, with the baby’s first teeth. Slightly grumpy baby, bit of fever, adorable rosy cheeks, bit of Calpol and job done.

No. No, no no. Job not done. Job very far from done. We saw the early signs – rubbing ears, baby a bit grumpy, drooling a little more than usual and chewing things with a focused ferocity. Mentally I resigned myself to a few bumpy days, but we’d soon be in the clear and back to lovely days with a cheery little piglet, only one with some adorable little bunny teeth. The click of a camera shutter and my Instagram feed filled with toothy smiles.

Hmmm. Not so fast, Bucko.

What followed was a two-week rollercoaster of screaming and tears (hers and ours. Mostly mine if I’m honest), panicked calls to 111 to check there wasn’t something worse afoot, buying shares in the companies which make Calpol and teething powder and drool. So, so much drool. That was a period of heavy activity by the washing machine – minimum 6 bibs, 4 muslins and a few new outfits per day. And the nappies…. If anyone reading this has been told to fear the weaning nappies just as I had been (spoiler alert – really not that bad, so don’t believe the hype), it’s the teething ones you should prepare yourselves for. I’ve got a pretty strong stomach but my appetite took a real dive in that time.

But, with time we did get through it. These things too shall pass. The rewards were mixed. The little rabbit teeth which appeared were undoubtedly adorable, and the sense of relief at the end of the screaming was palpable, like at the end of a cheesy disaster movie when the hero has saved the day and the sun finally rises once again. But now my formerly unarmed baby had two razor sharp weapons and she wasn’t afraid to use them. No more the cute gumming away at a nearby finger, now was the time of sinking her teeth in like a particularly peckish hamster. If I can offer any solace, in my experience at least, when the next teeth came through, it was far less traumatic – a pattern that I hope continues throughout the rest of the teething. But those first teeth; they will never be forgotten.

More From This Is Family 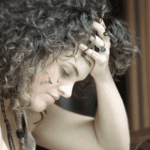 How To Tell If It’s PND Or Baby Blues 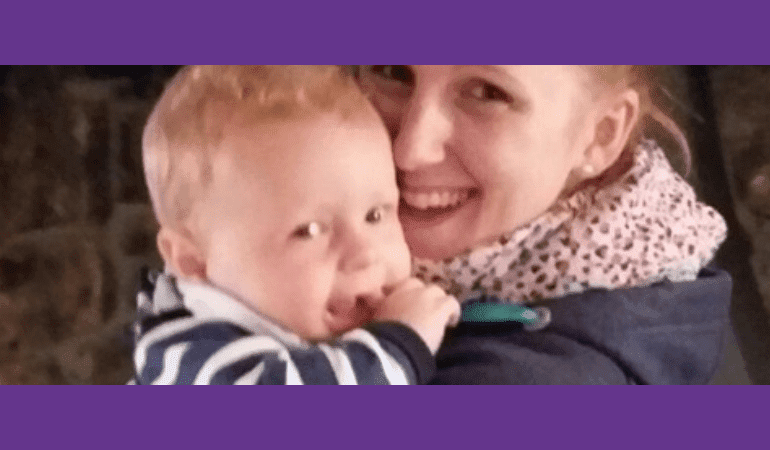 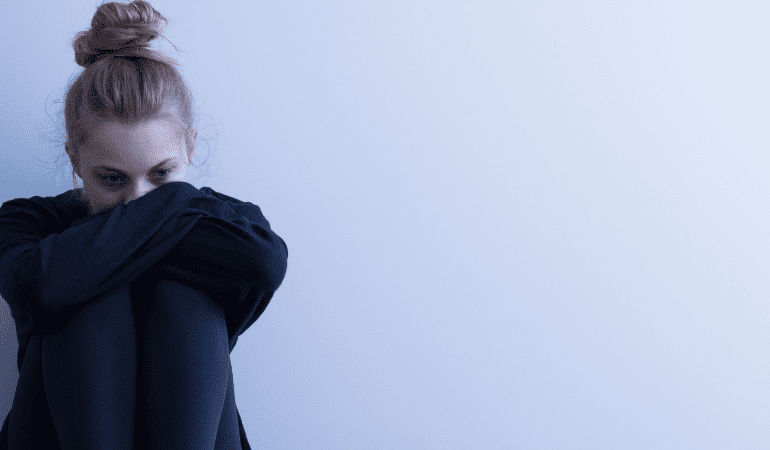 PND, PTSD and Post-Natal Anxiety – This Is Family